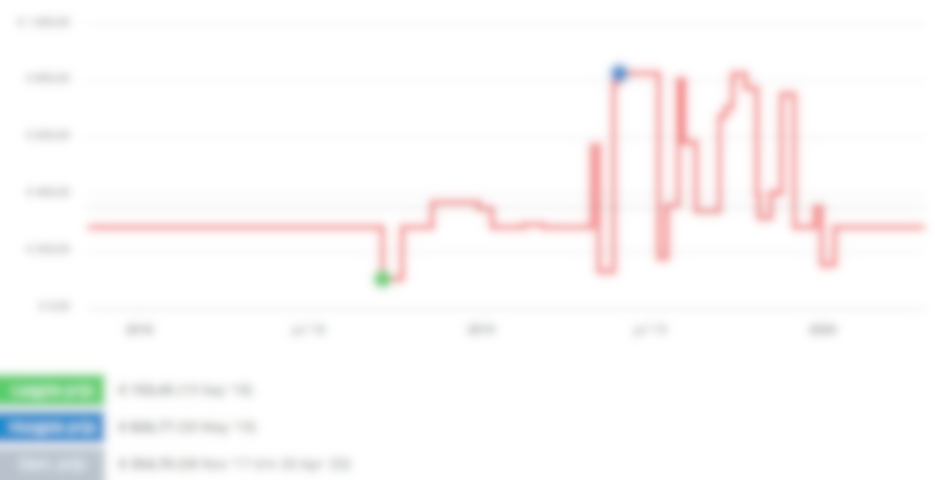 Life-like detail
A 6 Teraflop GPU enables 4K environments and characters to become more realistic than ever, with more detail and smoother animations.

Leaner. Much meaner.
A 40% increase in power doesn’t mean an increase in the size. In fact, Xbox One X is the smallest console we’ve ever made.

Scorpio Engine
With 6 Teraflops, 326GB/s of Memory Bandwidth and advanced, custom silicon, the Scorpio Engine is the world’s most powerful console gaming processor.

Designed for every angle
No matter how you view it, Xbox One X is sleek and distinctive.

The benefits of High Dynamic Range
Experience richer, more luminous colors in games like Forza Motorsport 7 and Crackdown 3. With a higher contrast ratio between lights and darks, High Dynamic Range technology brings out the true visual depth of your games.

Spatial sound
Dolby Atmos and Windows Sonic for Headphones enable you to experience truly immersive audio that puts you in the center of 3D spatial sound.

Play 4K exclusives
You can only play 4K games like Forza Motorsport 7, Crackdown 3, State of Decay 2, Sea of Thieves and Super Lucky’s Tale the way they’re meant to be played on Xbox One X.

Games from all generations play even better
Play blockbuster titles, console exclusives, 300+ Xbox 360 games and for the first time, select Original Xbox games—they’ll all perform even better on the Xbox One X.

1080p TV friendly
See your old TV in a new light—games will look and play better on your 1080p TV than anything you’ve seen before. They will load faster, run smoother, and look crisper by super-sampling, anisotropic filtering, and dynamic resolution scaling.

Bring your profile and all its glory with you
Easily bring along your Xbox Live friends, clubs, game saves, and achievements to your new console.